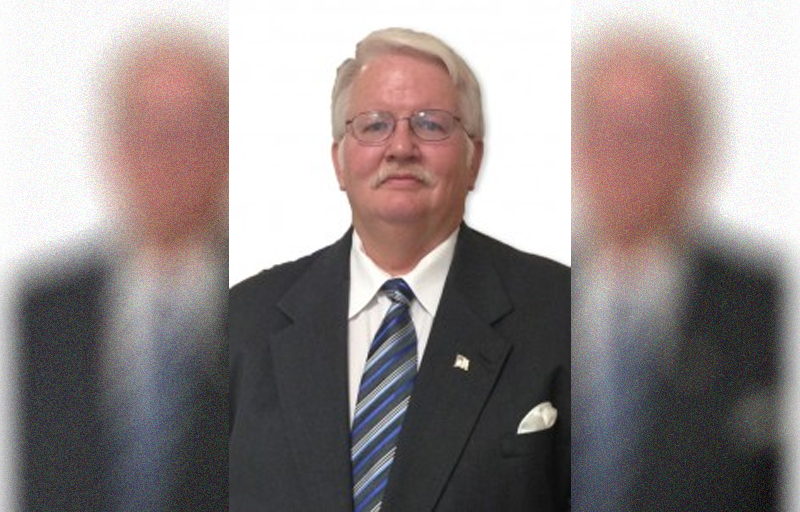 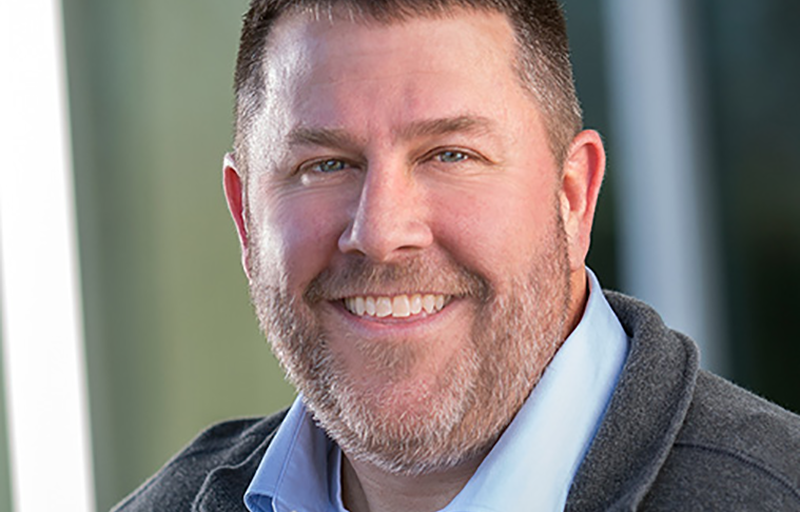 Sparks, NV – Today, local business owner and philanthropist, Jeff Lynch, endorsed David Espinosa in his race for Nevada’s Assembly District 31. “I am endorsing David Espinosa for Nevada Assembly 31 and believe he will bring his diverse business and personal experience and passion for the State of Nevada to the legislature, something desperately needed
Read More 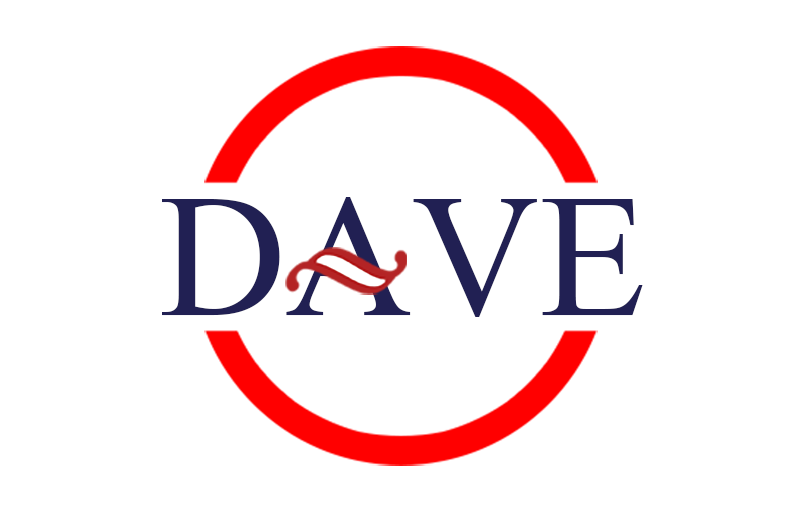 In a shocking capitulation to the far-left, Clark County has “relaxed” signature verification laws during this election, as well as allowed for “ballot harvesting”. The DNC has dropped its lawsuit against the Nevada Secretary of State after Clark County agreed to increase the number of polling locations on election day, “relax” the signature verification steps
Read More 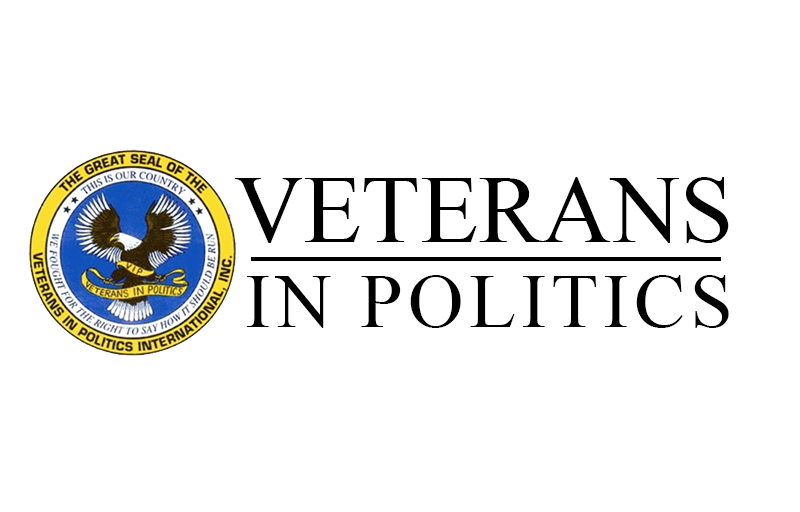 Sparks, NV – Today, Nevadan veterans organization, Veterans in Politics, International, endorsed David Espinosa in his race for Nevada’s Assembly District 31. Veterans In Politics addresses the future of politics as warriors and juggernauts, poised as the political ‘sword of Damocles’ in the body politic, acting in a combative rather than reactive capacity.  Through a stringent evaluation
Read More 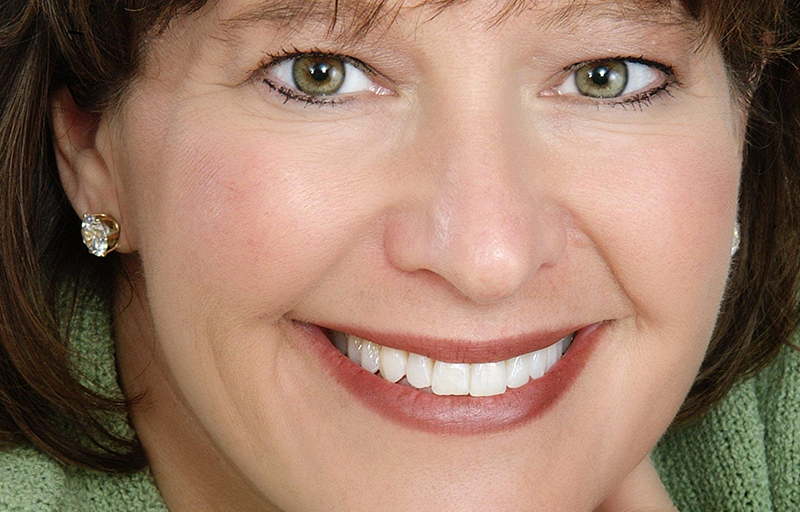 Sparks, NV – Today, small business friend and advocate, Randi Thompson endorsed David Espinosa in his race for Nevada’s Assembly District 31. “I am supporting David Espinosa because we will need legislators next session who have broad business experience and the competence to tackle the challenge of how to rebuild our economy after this downturn,”
Read More 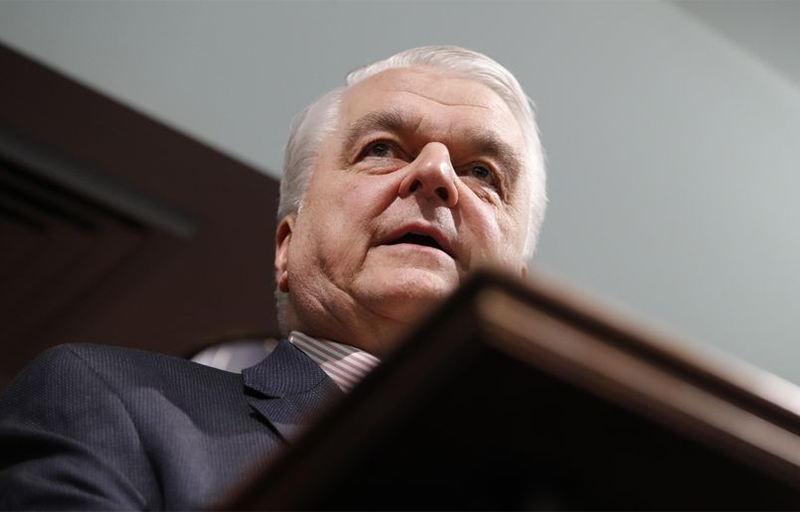 Day 48 of the lockdown, and we may have some relief on the horizon… maybe. In a meandering press conference where Nevada was promised a clear plan, Governor Sisolak rehashed the same confusing mash-up of discussion topics presented 9 days ago. The new wrinkle: a Commission. Governor Sisolak has now created a commission, LEAP, to
Read More 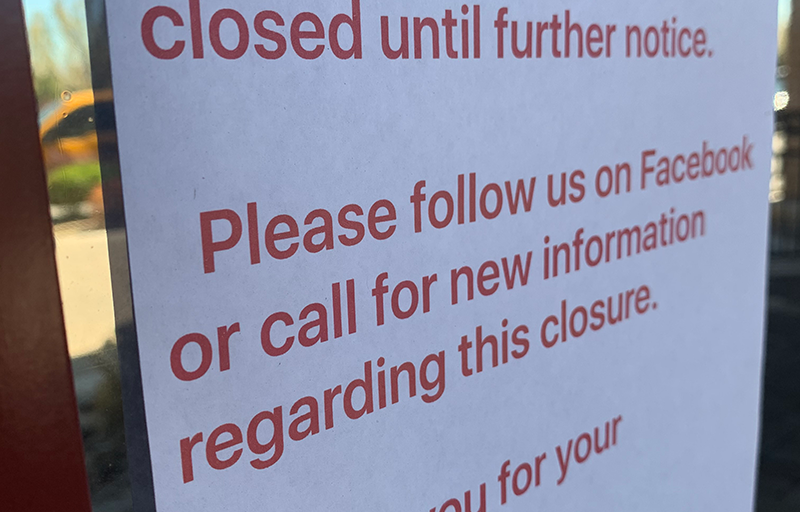 The coronavirus lock-down marches on. Another 45,043 Nevadans filed for unemployment last week, and Governor Sisolak disappeared. There was a Sisolak sighting earlier this week as he found time in his busy schedule to criticize Mayor Goodman of Las Vegas, and Sisolak did manage to land an interview on ABC news… but for Nevadans? In
Read More 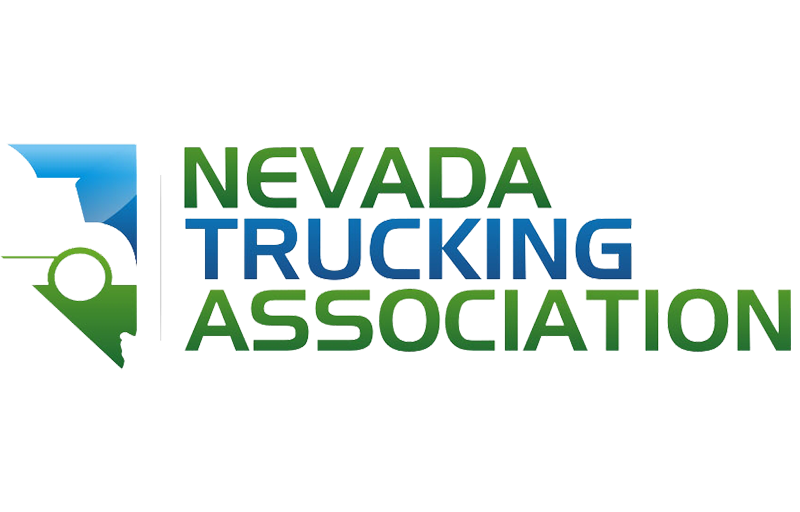 Sparks, NV – Today, Sparks Mayor Ron Smith praised the many years of experience and leadership Dave Espinosa has brought to the City of Sparks and is bringing to the race for Nevada’s Assembly District 31. “David’s experience as a businessman, teacher, and engineer is exactly what we need to best represent Sparks in the
Read More 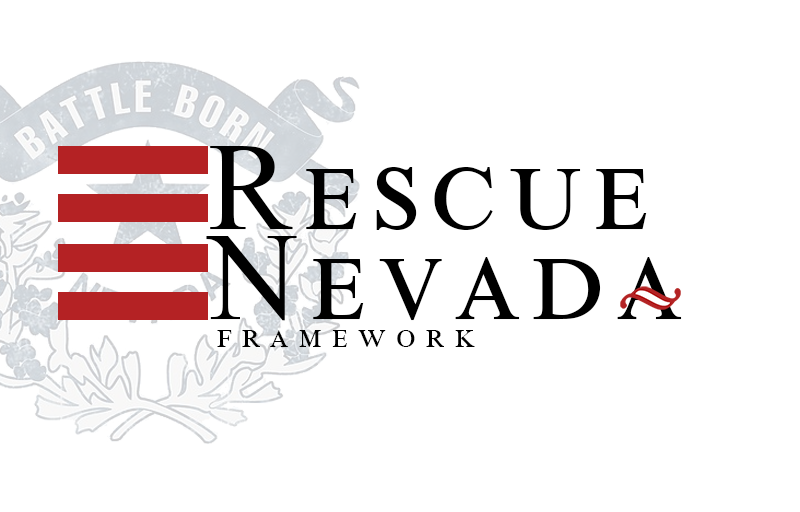